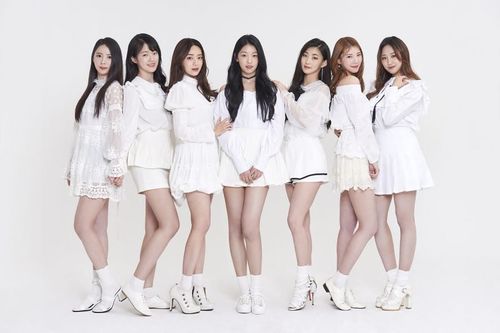 OAHSIS (오아시스), formerly known as SEEART (씨앗; See, Always Remember Team), was a Korean pop girl group under YAMA & HOTCHICKS Entertainment and KRAZY Entertainment. They were set to debut in early 2017, but it was delayed. On October 11, 2019 the members announced their disbandment.