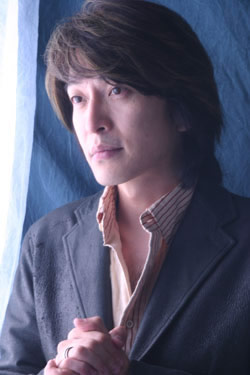 Ono Masatoshi (小野正利) is a Japanese rock singer-songwriter. Ono got his start in the 80s when he was the vocalist for the heavy metal band FORT BRAGG. In 1992, he released his first solo single, entitled "Pure ni Nare", under the label Sony Records. But it wasn't till his third single, "You're the Only...", that Ono got a hit song. The single helped him to win the Rookie of the Year award at that year's Nihon Record Taishou and an invitation to that year's Kouhaku Utagassen.

In 2009, Ono became the vocalist for the band GALNERYUS, in which he uses the pseudonym SHO.