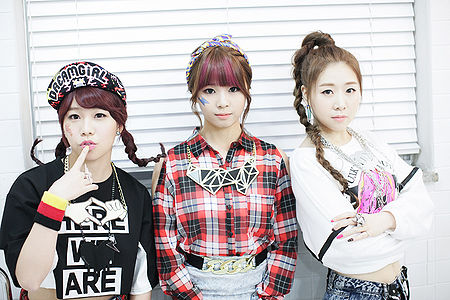 Piggy Dolls (피기돌스) was a Korean pop three-member girl group that debuted in 2011 under Winning InSight. The group was introduced as an overweight group with powerful vocals; however, after the release of their debut mini-album, the trio lost a combined weight of 52kg for their comeback. In September 2013, the original line-up of the group was replaced. 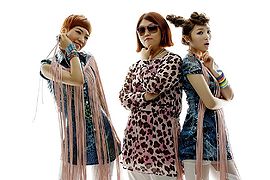