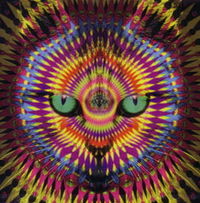 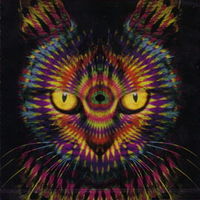 "Playear" is the second single released by ZORO. This was released in two different versions: a limited CD+DVD edition and a regular CD only edition. The limited edition comes with a DVD of the PV for the single's main promotional track "PINK", while the regular edition comes with the B-side "Hara■■ show time". The single reached #50 on the major Oricon charts, where it charted for a week. Both "PINK" and "warp" appear on the European edition of their second album CORE.