Pop Save the World!! 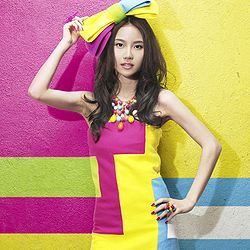 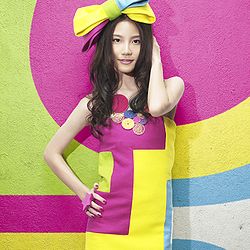 pop save the world!! is the debut full-length album released by Sweet Vacation. This was released in two different versions: a limited CD+DVD edition and a regular CD only edition. The limited edition comes with five PVs: two of the previously released physical singles, one for the main promotional track from their major debut mini-album I miss you -ep-, one for their digital single "Summer Day", and one for this albums' track "why don't you". The album reached #61 on the Oricon charts, where it charted for two weeks.