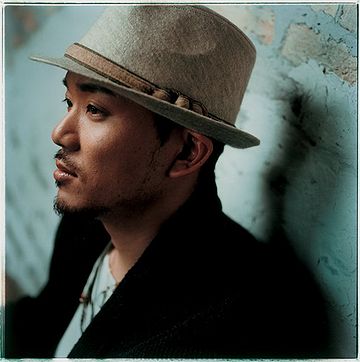 Rake is a Japanese R&B singer-songwriter and guitarist signed to Sony Music Japan label and managed by Edward Entertainment Group. He got his start in music when he learned to play the classical guitar at a young age. In high school, he played the electric guitar in a hard rock band. After college, he performed at various lives in his hometown of Sendai and was spotted by an agent that offered him a music contract. He made his major debut in 2010 with the single "Fly away". 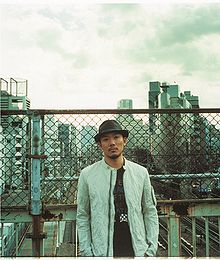