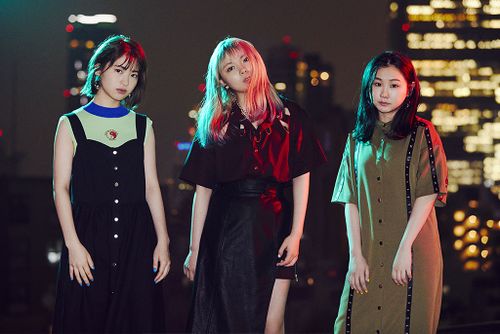 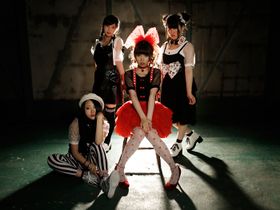 The band was formed in Osaka on December 8, 2012. They did many live performances and their popularity rose around the Kansai district.

The band's first one-man live was held at ROCKTOWN in Abeno, Osaka in July 2014 and was sold out. Their second one-man live in March 2015 at Music Club JANUS in Shinsaibashi, Osaka also had great success.

Their first mini-album Change Your ЯeaL was released in December 2014.

On March 9, 2016, the band made their major debut under SME Records with the single "Byousoku Emotion". 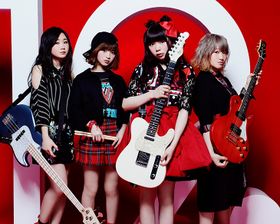