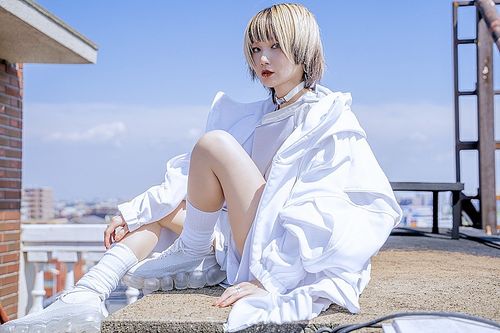 Reol (れをる) is a Japanese utaite and singer-songwriter under CONNECTONE. 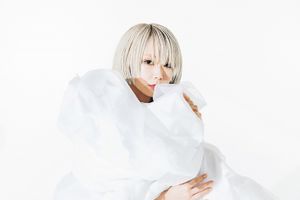 Reol began making music in 2012 through Nico Nico Douga. In 2015 she won 4th place in the Oricon Shinjin Artist. She released her debut album Gokusaishiki that same year, which peaked at #9 on the Oricon weekly albums chart.

In 2016, she formed the unit RΞOL alongside Giga and Okiku. Together they released an album and digital mini-album before disbanding in late 2017.

In early 2018, she started activities as a solo artist once again under the CONNECTONE label, going by the romanized name "Reol".