From generasia
(Redirected from Rita)
Jump to: navigation, search 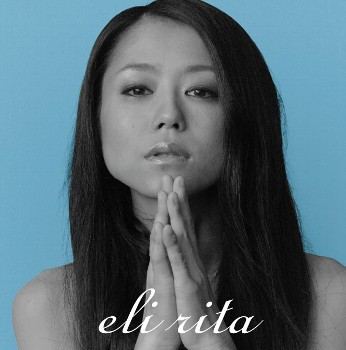 rita is the fourth full length overall album recorded by eli. It is her second "solo" record, and her first since she released Bitch In Zion as ELLIE in 1996. Her previous record was a self-titled pop project album called girl it's you in 2006. rita features a heavier rock and jazz sound. This has been eli's last release.