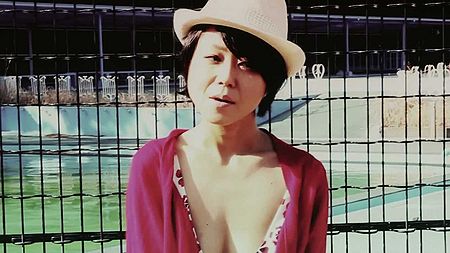 eli is a Japanese jazz singer. She first made her debut as ELLIE in 1993 as the lead singer of the Rock band Love Tambourines, which was signed to the Takimi Kenji managed indie label CRU-EL RECORDS. In 1996 the disbanded and ELLIE started recording as a solo artist debut with "Bitch in Babylon", and soon following up with the Bitch In Zion LP; uniquely both releases had a strong soul and reggae influence. Throughout the years she has released music under various allies and varying musical styles. In 2000 she started recording electronic music as the duo ELI+HIROSHI, 2006 she recorded girl it's U pop album, and in 2007 she released the Jazz record rita as eli. 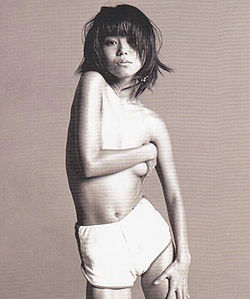 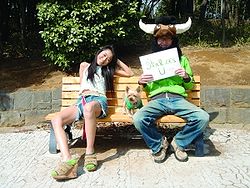