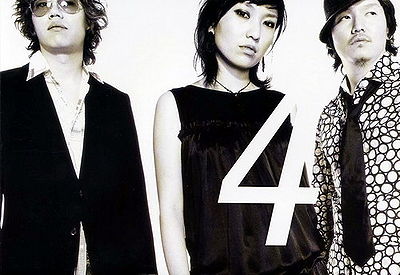 Roller Coaster (롤러코스터) was a Korean modern rock band that included elements of acid jazz in their songs. The band first formed in 1999, that same year they released their debut album Naegero Wa. In 2005 the band did some touring in support of their fourth album Sunsick, including stops in Japan, and England (as part of a Korean Cultural Festival).