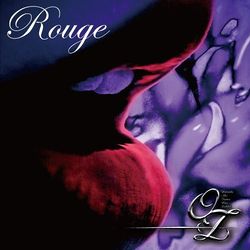 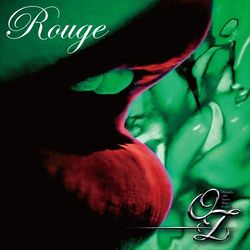 Rouge is the second album released by -OZ-. This was released a month before their first best of album BEST 2006-2010, and is their first release to be distributed by Bellwood Records. It was released in two diiferent versions: a limited CD+DVD edition that comes with the PV for the album's main promotional track "LEAD", and a regular CD only edition coming with the bonus tracks "THRUST" and "Sky high". The album reached #211 on the Oricon weekly chart and charted for one week, selling 506 copies.