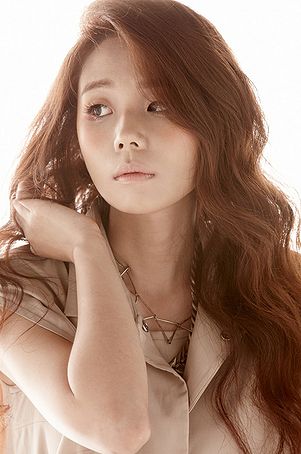 Rumble Fish (럼블피쉬) is a Korean pop/rock singer. Rumble Fish debuted as a four-member band in 2004, however, after the release of their first mini-album I Am Me in 2010 all members except vocalist Choi Jin Yi left the band. Only four months later, Choi Jin Yi released the digital single "Gibun Joheun Mal" as a solo artist, though still under the band's name. 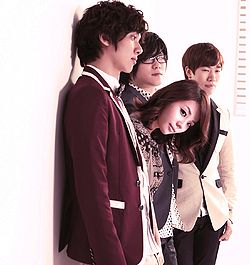