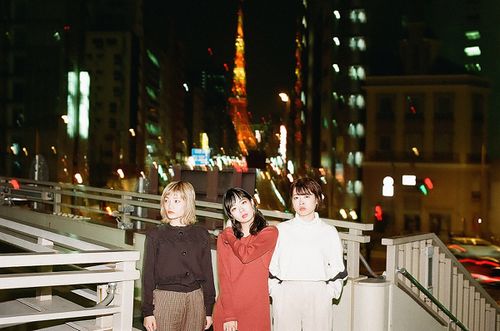 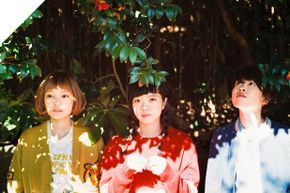 The original three members, Miyazaki Asako, Matsumoto Aya, and Yoshikawa Misaki, attended their high school's light music club in their first year and formed the band SHISHAMO together. They named themselves after a commonly eaten type of small fish and originally they wrote their name in kanji (柳葉魚; Willow Leaf Fish). Miyazaki Asako and Matsumoto Aya had been friends since childhood, but the two met Yoshikawa Misaki in high school.

In 2011 they started writing original music and in May competed at the Teens Rock in Hitachinaka music contest where they took home the grand prize and best vocalist award. It was after this time that the band decided to spell their band name in Latin script.

The band released their debut single "Shukudai ga Owaranai" in October 2012 and also became radio personalities for All Night Nippon R. In January 2013, they released the compilation album Sotsugyou Seisaku and toured Japan in March.

In Spring 2013 the members graduated high school and began to focus fully on the band. They released their debut album SHISHAMO in November. On December 6, 2013, the band held their first solo concert at the Shibuya WWW in Tokyo. After performing their second national tour "Kanojo ga Dekita Bandman ni Koi Suru Kyuujitsu" in May 2014, the band performed at nine summer festivals across Japan and released the single "Kimi to Natsu Fes".

On September 11, 2014, it was announced that Matsumoto Aya was leaving the band due to a promise she made to herself in high school that she would leave the band when she turned 20. She was replaced by bassist Matsuoka Aya. Not too long after they released the single "Ryousan Gata Kareshi". 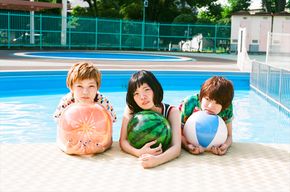 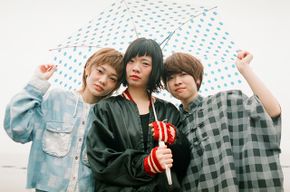 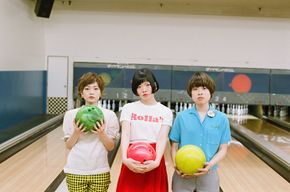 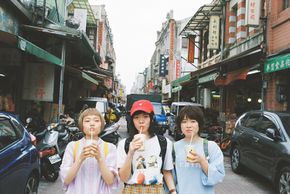