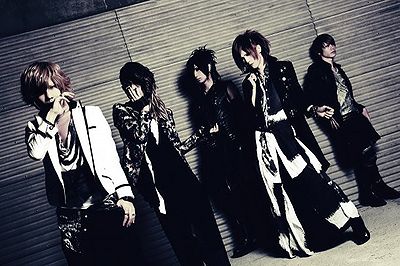 Sadie (サディ) is a five member Japanese rock band with a metal sound in the visual-kei scene. They formed on February 15th, 2005 in Osaka with all of the members coming from different bands. The group's music can be described as a mixure of rock, hardcore punk-rock, and metalcore music. They are signed with the indepenent label Majestic Records, a sub-label of FACE MUSIC. 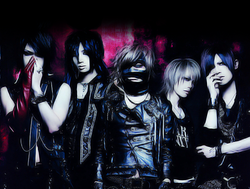