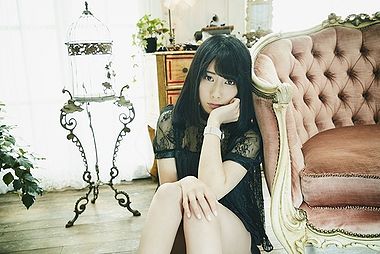 Sasaki Rico (佐々木李子) is a Japanese pop singer and seiyuu. She debuted in July 2014 with the single "Come & Get It !!" under IMPERIAL RECORDS with the stage name Rico. She also made her debut as a seiyuu around the same time. 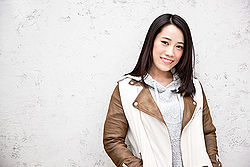