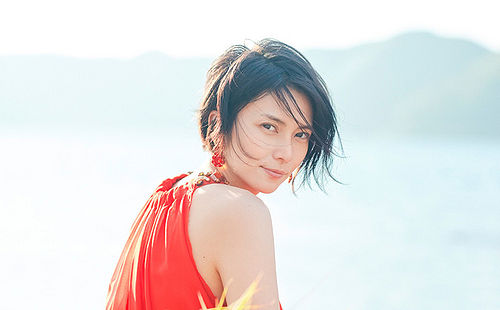 Shibasaki Kou started her career at 14 when her talent was discovered by an agent, and has worked in many TV shows and commercials. She became more famous thanks to her performance in the movie Battle Royale as Souma Mitsuko. She has reached star status not only in Japan but all over East Asia. She has received many awards as an actress. Shibasaki has an impressive filmography and in 2002 embarked on a singing career with her first single, "Trust my feelings". Her singing skills were recognized with her second single "Tsuki no Shizuku", a song used for the movie Yomigaeri, which was one of the best hits of 2003. She was going to be in Kill Bill and play Chiaki Kuriyama's charcter Go Go Yubari's sister but couldn't due to scheduling conflicts. Her lines were instead given to Go Go.

In October 2011, Shibasaki Kou, DECO*27 and TeddyLoid announced that they have come together to form a new unit called galaxias!. They already worked together previously for Shibasaki’s single "Mukei Spirit". 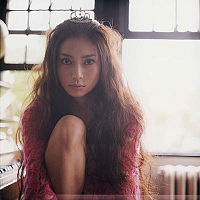 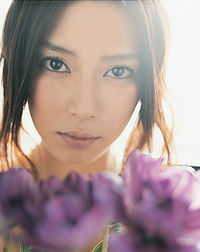 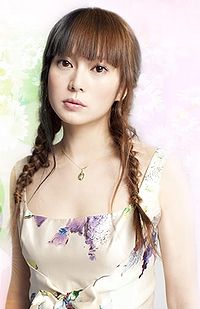 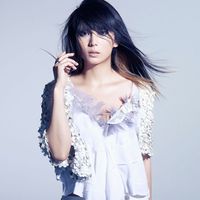 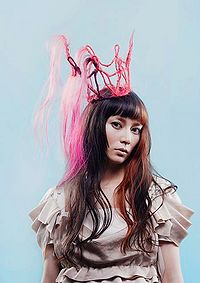 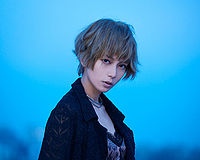