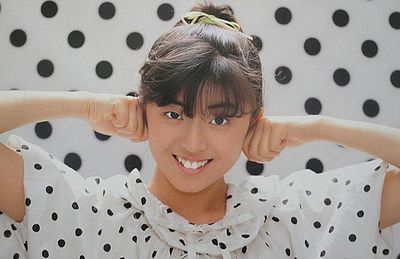 Shiga Mariko (志賀真理子) is a former Japanese pop idol singer and seiyuu. Shiga got her start as a child actor in the dorama Kazoku Dzukuri. She made her debut as a seiyuu years after, playing a minor character in the OVA Maho no Princess Minky Momo. But, she didn't become popular until 1986 when she played the main character in the anime Maho no Aidoru Pasuteru Yumi. She would also debut as a idol singer by releasing the single "Freesia no Shounen", the theme song for the anime.

After graduating from high school, Shiga moved to the United States to attend college at University of California, Riverside. But on November 23, 1989, Shiga Mariko was pronounced dead after she was involved in a car accident when the car she was in rolled over after the car tried to swerve to miss an animal. 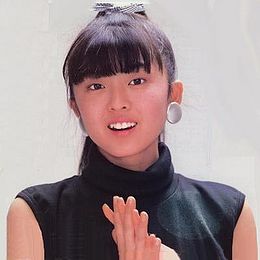 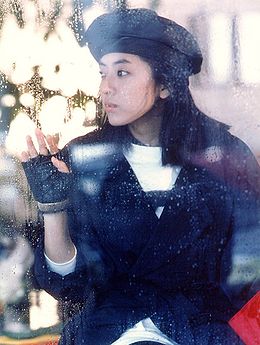