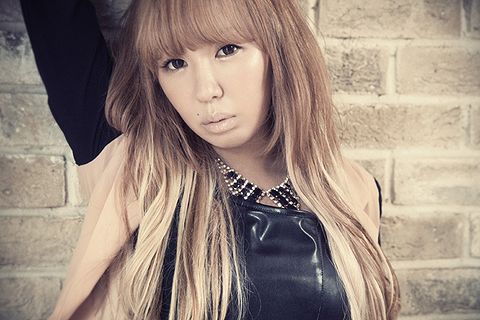 Shion promoting AFTER THE RAIN (2013)

Shion (詩音) is a Japanese R&B singer under Universal Music Japan. She made her debut on the indie label Hood Sound Inc. with her mini-album Candy Girl, which successfully debuted on the Oricon weekly charts at #9. On April 8th, 2009, she made her major debut under Village Again Association with the single "Last Song ~secret of my heart~".

During October 2009, Shion learned that she had a polyp in her throat following a visit to the hospital after having some problems with her voice during rehearsal for her "Truth" release live. After this discovery Shion announced that she would be going on hiatus. Because of the real threat of losing her voice and not being able to sing she became depressed. A few months later on December 10th, Shion's apartment was searched (in relation to a different case) and she was arrested after police officers found three milligrams of the drug ketamine and some paraphernalia. She admitted to police that it was hers, and that she had used it. They then charged her possession and use[1].

With her official arrest report stating her full name, Park Yuka , she was outed as a Zainichi-Korean. She showed regret for her drug use, and told that court that she had been depressed due to her recent health problems, and even had attempted suicide. In recent years ketamine has been used in various cases to help cure depression[2]. In February 2010, Shion was sentenced to one year jail time, and three years on probation. 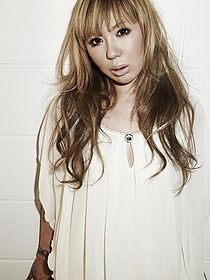 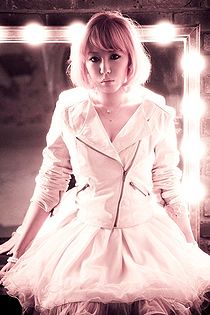