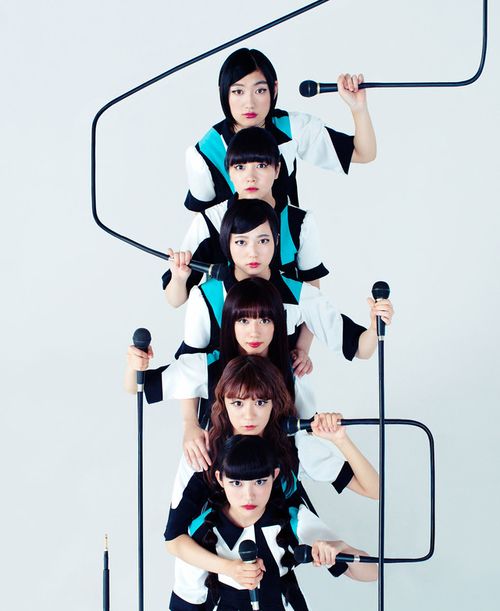 Shiritsu Ebisu Chuugaku (私立恵比寿中学), or EbiChu for short, is a Japanese pop idol girl group. They are also known as King of Gakugeikai (King of 学芸会).

Shiritsu Ebisu Chuugaku are a group of idols formed under Stardust Promotion's 3B junior department. They made their live debut on August 4, 2009 with only five members: Mayama Rika, Kanade Kanon, Mizuki, Miyazaki Reina and Uno Narumi. In October 2009 Anno Natsu and Yasumoto Ayaka joined. In February 2010, Kanon left the group and Yano Hinaki joined. On February 14, 2010, EbiChu released their first indie single, "Asu no Chime ga Narimashita" ("The Morning Chime Has Rung!"), featuring two cover songs. The original CD cover features the six girls who sang on it, and the "New Jacket Version" issued later features the twelve girls from the TOKYO IDOL FESTIVAL 2010 lineup. On April 10, 2010 Hirota Aika joined, followed by Hoshina Mirei, Koike Rio, Suzuki Hirono and Matsuno Rina on May 22. On August 7 and 8, EbiChu performed at TOKYO IDOL FESTIVAL 2010. This 12 member lineup was solid until November 23, 2010, when Kashiwagi Hinata joined. In January 2011 Narumi left the group. The group performed as special guests on Momoiro Clover's tour, which was filmed on April 10. On April 17, 2011 Hinaki left the group. EbiChu's first widely released single, "The Tissue ~Tomaranai Seishun~", was released on April 27. This single also had a video filmed for it, EbiChu's first. On June 7 Rio left the group. On June 19, at a Tower Records event, Reina was selected as the first leader of Shiritsu Ebisu Chuugaku. Previously, they were simply numbered from 1 to 12, based on when they joined the group. On August 27 and 28 EbiChu performed at TOKYO IDOL FESTIVAL 2011. On December 26, 2011 Reina left the group. In late February 2012 Shiritsu Ebisu Chuugaku signed with DefSTAR Records. "Kari Keiyaku no Cinderella" was their major debut single, released on May 5, 2012. On April 15, 2014 three members, Mizuki, Natsu and Hirono, graduated, and Kobayashi Kaho and Nakayama Riko joined the group. Shiritsu Ebisu Chuugaku have their own YouTube channel, however, only the videos for the indie singles can be viewed by people outside of Japan. On February 8, 2017, Rina Matsuno passed away due to illness. Matsuno wasn't able to perform at a concert the day before. 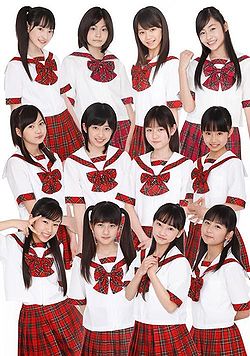 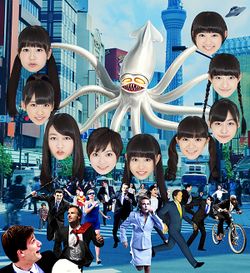 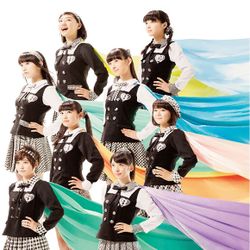