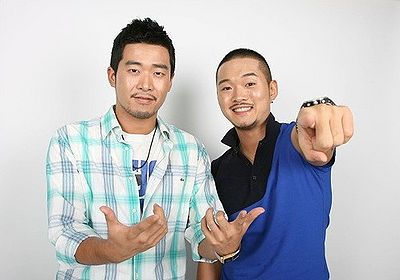 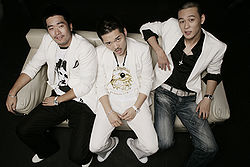 Trespass debuted in 2004 with their first album, Yeopjiphyeongdeuri Deullyeojun Norae. The group's original members included Issac Squab, Hyun Mu, and TKO. Once TKO was no longer a part of Trespass, Issac Squab and Hyun Mu returned in 2008 with the new name ShowHow and released their first mini album, 1st Mini Album.