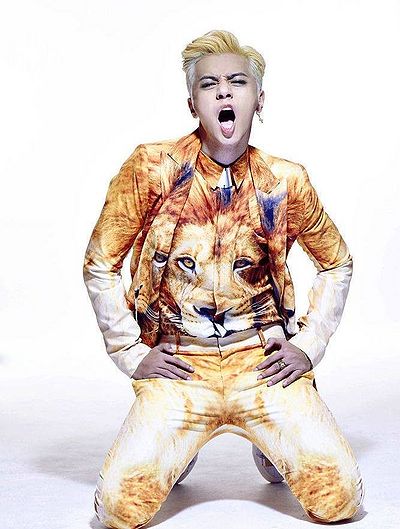 Show Luo (羅志祥) is a popular Taiwanese Mandopop singer, dancer, host and actor. He debuted in 1996 in a group that parodied the "Four Heavenly Kings of Cantopop". Military service forced the group to disband and Luo soon joined singer and host Ou Di to form the duo ROMEO. After their disbandment, Luo participated in variety shows in both Taiwan and Japan before he made a successful solo debut under avex Taiwan in 2003 with the album Show Time. Since then, Luo has remained one of the best selling solo artists in Taiwan. His eighth studio album, Duyiwu'er (Only You), was the best selling album in Taiwan of 2011.

In February 2012, Luo debuted in Japan with the single, "DANTE", under the name SHOW.