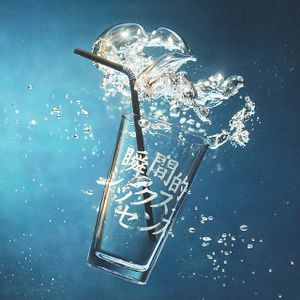 Shunkanteki Sixth Sense is the second studio album released by Aimyon. It was released in three versions: a regular CD edition, a limited CD+Booklet Aimyon online store edition, and a limited CD+T-shirt HMV・Loppi edition. The song "Ra, no Hanashi" was used as an insert song for the film Ashita Sekai ga Owaru Toshite mo while the song "Ashita Sekai ga Owaru Toshite mo" was used as its theme song, and the song "Present" was used as a theme for the Fuji TV program Mezamashi Doyoubi. The album peaked at number 2 and stayed on the charts for 85 weeks, with 177,637 copies sold in 2019 it was the 19th best selling album of the year, it was also the third best selling digital album of the year with 56,952 downloads.

The album is certified Platinum by RIAJ for shipment of 250,000 copies.