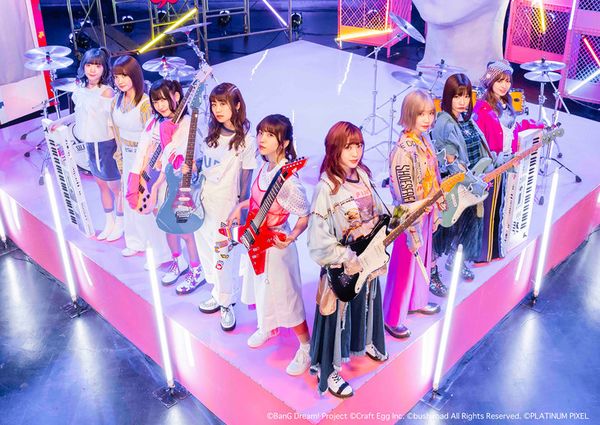 Silent Siren and Poppin'Party promoting "NO GIRL NO CRY" (2019)

Silent Siren is a Japanese poprock girl band debuted in 2012. They are currently under the EMI Records label and are managed by the Platinum Production agency.

In Summer 2010 Suu and Hinanchu, both models for "CUTiE" magazine at that time, met in between shots and shared their love for music. The band was formed when Hinanchu invited her friends Ainyan and Yana to meet Suu. They performed their first live in October 2011 at the AGESTOCK2011 in TOKYO DOME CITY HALL event. Four months later, in February 2012, the band debuted under the indies label Brand-New Music with the mini-album Saisai, an acronym for Silent Siren.

After the release of a second mini-album in July 2012, and after their first tour ended that same month, Yana left the band; she was later replaced by Yukarun. Only a few months later, in November, the new line-up debuted under the major label Dreamusic with the single "Sweet Pop!".

In December 2016, it was announced that the band was now under the EMI Records label. 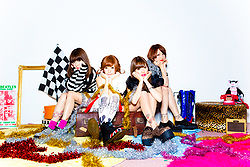 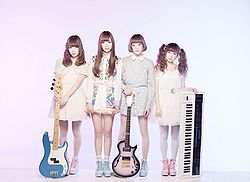 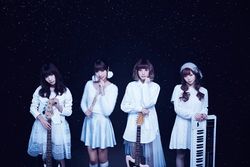 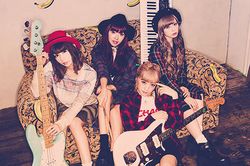 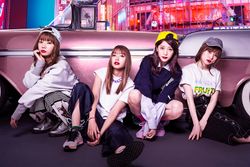 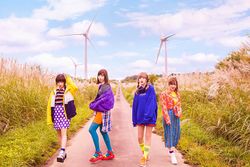