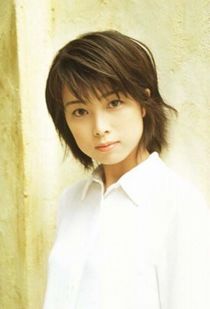 Sohma Hiroko (相馬裕子) is a Japanese singer-songwriter. Sohma Hiroko got her start in music when she joined a band in middle school that performed at livehouses around Nagoya. She later auditioned for many contests, including the New Pep Sound Audition in 1989, but didn't land a record deal until 1991 with the label Ki/oon. She released her first album, Wind Songs, in 1991 and then her first single two years later. She later changed labels in 2001 to Woods to release the album de light.