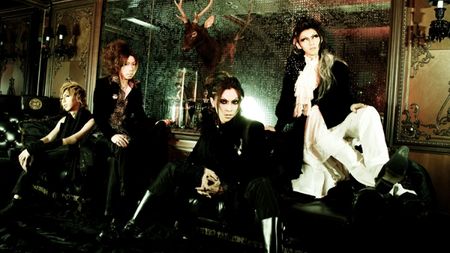 Sugar was a four member visual-kei band from the Kantou area of Japan. They formed sometime in the early months of 2005 though they have been making music together since at least 2004. In 2009 it was announced that after their one-man performance on July 4th at Shibuya O-EAST Sugar would disband. The band's music can be described as rock with heavy jazz influences and a bit of progressive rock.