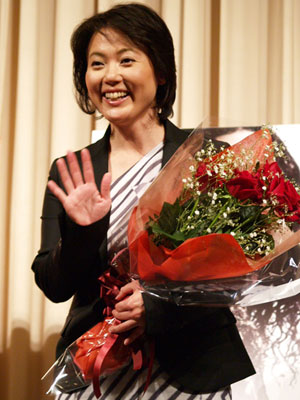 Sugita Kaoru made her debut in the world of show business in 1972 as an actress in the television dorama Papa to Yobanaide. During her debut, she made over 10,000 yen but this new income made her parents divorce a little while later. She went on to star in more doramas over the years due owing 300,000 yen by age 13. She also debuted as a singer a year later in 1983 with the single "Michatta Kiichatta". She would release singles and albums to a moderate success until 1981, when she scored a hit with the single "Tori no Shi".

Even though she was gaining moderate success through music and acting, Sugita once again went into debt in the 80s. To pay this off, she starred as a gravure idol and became successful enough to repay her debts. She also did more risque roles including starring nude in the 1982 movie Seishun no Mon Jiritsuhen. A decade late in 1998, she also released her first nude photobook, entitled Jyojuugokko.

At the turn of millennium, Sugita continued to act but also appeared in variety shows. In 2004, she released an updated version of her 1981 hit single "Tori no Shi", reaching the Oricon's Top 40. A year after, she married Nissan Group's businessman Ayukawa Junta. 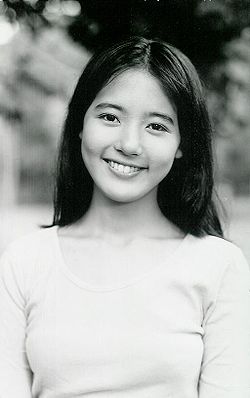