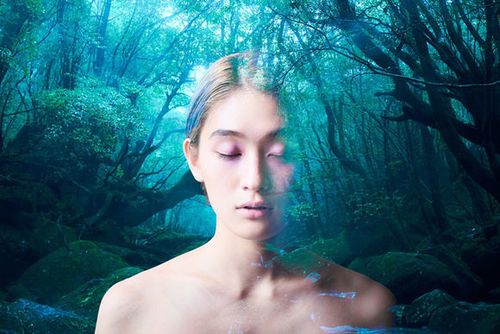 Suiyoubi no Campanella (水曜日のカンパネラ, Wednesday Campanella) is a Japanese group created in 2012. The group consists of vocalist KOM_I, music producer Hidefumi Kenmochi, and director Dir.F. Their music style is mainly electronica mixed with hip hop and other urban styles. They started as indie acts, but in 2016, they got signed to major label Warner Music Japan. 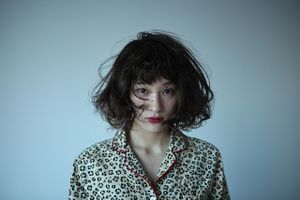