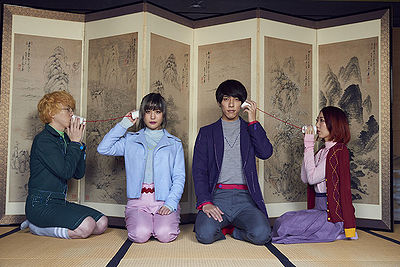 Swimy was formed in the Shiga Prefecture in May 2011 and they started activities in the Kansai region. In August, three months after their formation, they released their first demo "Moshimo". The demo ranked 11 consecutive days on the indies top 10 and placed fifth in the weekly rankings. Their second demo "Aquarium" was released in February 2012 followed by their third demo "Boku to Kimi" in August. That September they performed a tour that consisted of 14 locations. In August 2013, their fourth demo "Triangle" was released.

They made their major debut with the single "Acchi Muite" on March 2, 2016 under the Sony label Ariola Japan. The title track was used as the ending theme for the anime Gintama°. 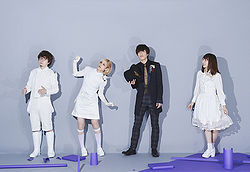