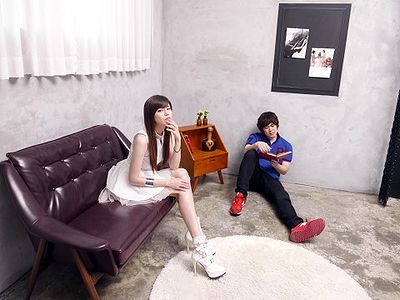 TENSI LOVE (텐시 러브) is a Korean electro-pop trio. They debuted in 2006 with the digital single "My Time" under pastelmusic. Four years later, in 2010, they debuted in Japan under LD&K label with the release of the album Cake House. The trio's name is an abbreviation of Tenuto Switch in Love.

In 2013, the duo were joined by Jeon Eun Su for their second album Love Beat.