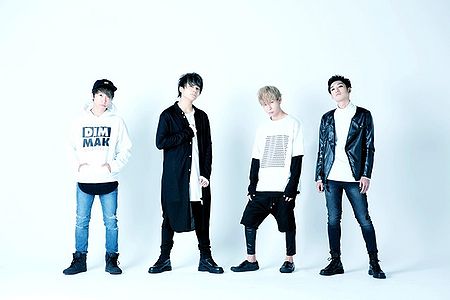 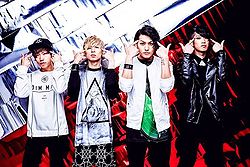 The band signed with the major label Sony Music Associated Records at the end of 2013, hoping to spread their music to a wider audience.