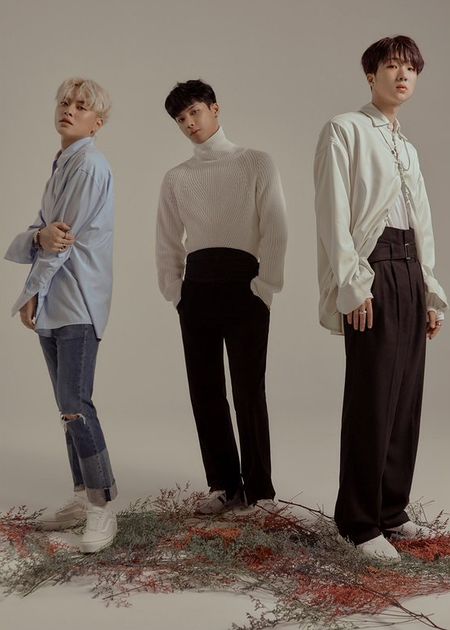 TREI (트레이) is a Korean pop boy group under Banana Culture. The group began as a duo composed by Lee Jaejun and Chae Changhyun in August 2017, releasing the pre-debut digital single "UP". In May 2018, Kim Juntae was announced as the new member, and the trio released a new digital single, "NIKE". They officially debuted in 2019.