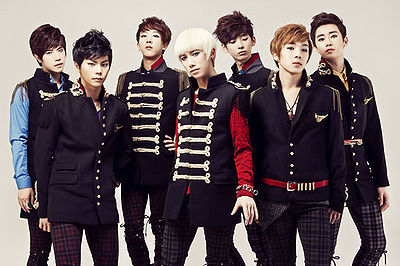 TWILIGHT (트와일라잇) was a Korean pop 7-member boy group that debuted in 2011 under Yein Entertainment. Six of the seven original members were part of the super group 20star, however, the group disbanded before their debut. After the release of their debut digital single, three members left the group and were replaced by Tien, Taesung and Black.