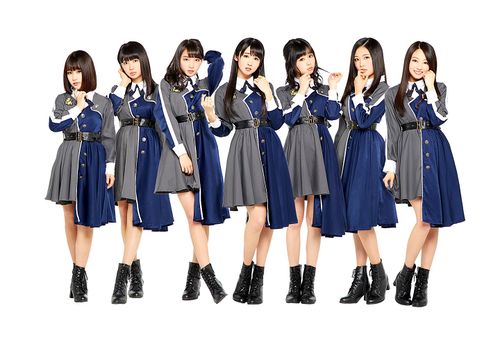 Tenkoushoujo Kagekidan (転校少女歌撃団) is a military-themed Japanese pop idol girl group under the A-Plus agency and Transfer Girl Records label. The group formed in 2014 and released their first indies single in 2015. Since May 2018, they are known as Tenkou Shoujo (転校少女*). 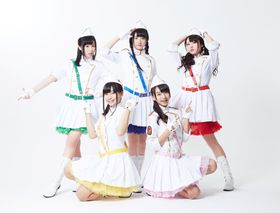