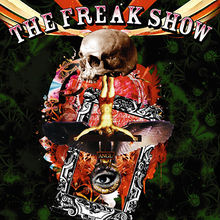 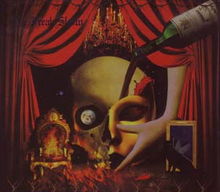 THE FREAK SHOW is the first mini-album released by Angelo. It is their first release through Eastlink Records. Both versions were sold during their 2007-2008 tour THE FRENZIED EMPIRE. The regular edition was available to purchase through December 21st, 2007 to March 2nd, 2008. The premium edition was made available only on the tour's finale at Nippon Budoukan on March 16th. The premium edition comes with a DVD of the PV for the mini-album's promotional song "HE IS A MONKEY".