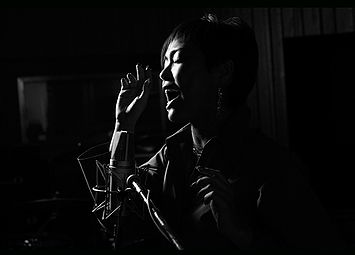 Tina is a Japanese R&B singer who was under the label Universal Music. In 2010, Tina made her comeback with the single "PRIDE", under Sony Music Japan.

Tina got her interest in music early when she saw her father playing the jazz saxophone. Later on in middle school, she would sing in a jazz club. Then in 1999, she made her professional music debut with the single "I'll be there". She also released her debut album, "Colorado", a few months later that gave Tina a huge boost of popularity as it reached #1 on the Oricon charts. She later won the Artist of the Year Award at the Japan Golden Disc Awards in 2000.

In 2001, she would change her name to Luv Tina as she released her next single, "Kokoro no Katachi". She would later join the charity project VOICE OF LOVE POSSE in 2003 and then MONTIEN in 2006.