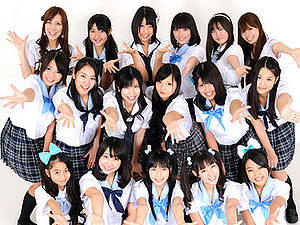 Tokyo Cheer② Party is a Japanese idol group under the agency Office Junior Management and under the label Climb Music Entertainment. 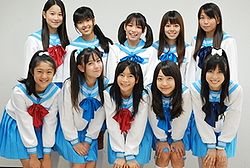 Tokyo Cheer② Party formed as a ten member group in August 2010. They made their first appearance as regulars on a radio program in October and then had their first live event a month later. The group released their first single, entitled "Todoke! Yell Ai Kotoba", a few months later in April 2011.