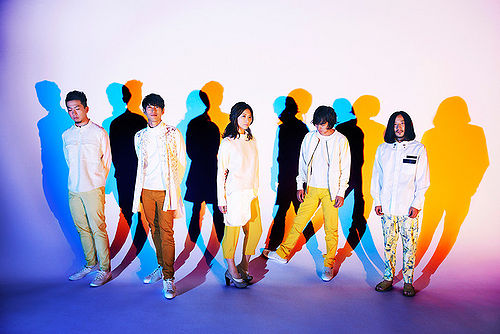 Tokyo Karankoron formed in 2007 with Ichiru, Oitan, Rinrin, and Ichitaku while at Hosei University. That year, future member Sensei participated as support for the band. In March 2008, they began live activities in Tokyo. That December, Rinrin and Ichitaku withdrew from the band, leaving it with two members. In May 2009, Sensei, Satou Zenbu, and Kamimu-shi officially joined and they held their first live with the current members. Their first demo CD was released that June. Their second demo was released in May 2010.

Their first indies album Tokyo Karankoron e.t. was released on October 13, 2010. They made their major debut with the mini-album Yurameki☆Romantic on August 15, 2012.