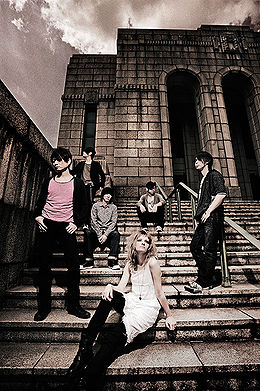 On May 15th, 2013, Tokyo Shoegazer released their second album, turnaround. By then, Yuki had already replaced by new member Gomi Makoto of Zeppet Store. Shortly after, on May 23rd, actress and model Ananda Jacobs joined the band as vocalist.

After receiving a resignment notice from the K, the band split following a final live performance on October 18th, 2013. In 2014, Sasabuchi, Watanabe and Yoshi formed shoegazing band, CQ. 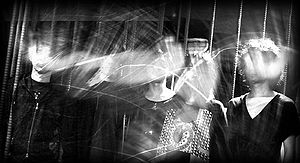