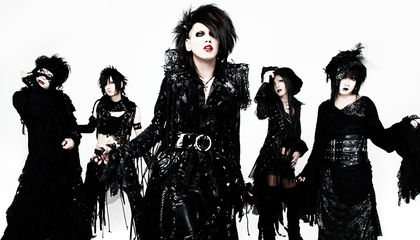 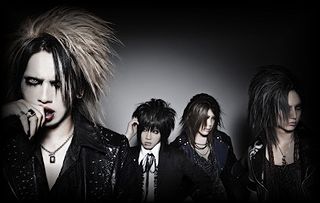 In April 2006, shortly after the breakup of COЯE THE CHILD, the rapid rise of the visual kei band UnsraW, founded by the singer Yuki and the drummer Sho, began. The visual portrayal of masked marionettes is not the only element which creates UnsraW’s kinky mood of mystery; it´s also the unbelievable voice of the singers (often referred to as the death voice) which leaves its indelible mark.

There were two versions of the band´s first mini-album released in Japan, an album which in a record amount of time was sold out through advanced orders. This album was newly released at the beginning of this year as a studio album which includes three additional songs.

The special edition which has been produced for Europe contains all the titles from the Spiral Circle ablums and 3 extra tracks plus a DVD with the 4 video tracks from the combined former mini-albums Spiral Circle Type A and Type B.

On 4th March 2011 the band announced that they will disband due to vocalist Yuuki's bad health. The remaining 4 members will perform for the planned live schedules. 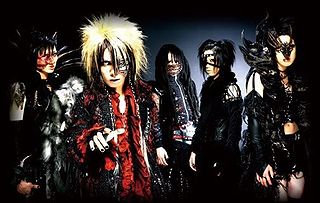