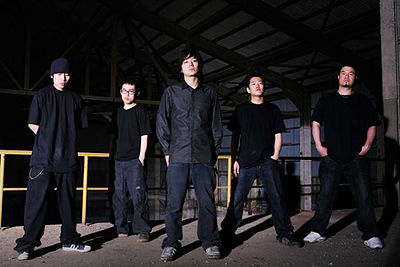 Vassline (바세린) is a Korean metalcore band. They formed in 1996 and in 2005, the band won the "Best Rock" prize at the Korean Music Awards for their 2004 release, Blood of Immortality. Since 2007 the band has not released any new material, however they haven't disbanded as they still play on live events.