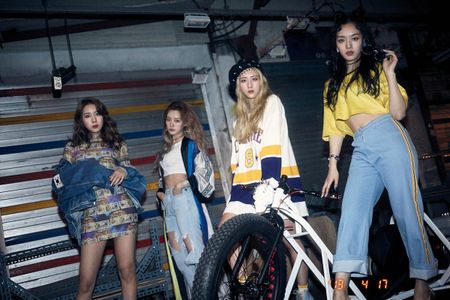 WASSUP (와썹, also stylized WA$$UP) was a Korean pop girl group that debuted in 2013 under Mafia Record. They have been dubbed K-Pop's first twerk-dols (twerking idols). They officially disbanded on February 10, 2019.

WASSUP is a hip-hop group that focuses on 'dance-hall' music. They were created jointly by Sony Music Korea and Mafia Record. The group had been training for three years prior to their debut. They were the first idols to make use of the dance craze known as "twerking". They officially debuted on MBC Music Show Champion on August 7, 2013, and their first single was released a day later. 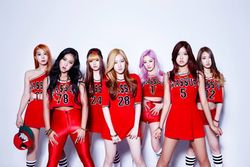 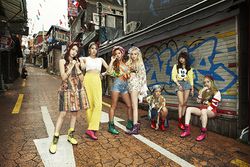