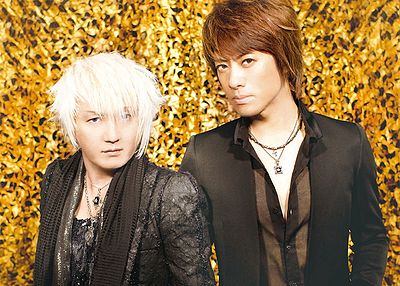 access (also known as AXS) is a Japanese pop-rock group in 1990s signed to Darwin Records.

access was formed in 1991 by producer Asukara Daisuke after recruiting vocalist Takami Hiroyuki. They signed to Fun House label and made their major debut with the single "Virgin Emotion" but it is not until their third single "NAKED DESIRE" that band took off. The single reached #3 on the Oricon weekly charts, making access to become one of Japan's top band at the time. However, the group broke up in 1995 at the peak of their career. During their career in 1990s, access is known for their homosexual fan service by hugging and kissing on the stage. However, in a radio interview in 1997, Takami stated that he is not gay while Asakura still continued to satisfy their fans. After the disbandment, Asakura started producing T.M.Revolution while Takami focused on his solo career.

In the year 2002, access reunited under EPIC Records with the single "Only the love survive" but they took a short hiatus again after the unsuccessful single "REAL AT NIGHT ~Nemurenu Yoru no Mukou ni~" which only reached #46 on the Oricon charts. In the year 2006, they reunited again after changing their label to Sony Music Associated Records. 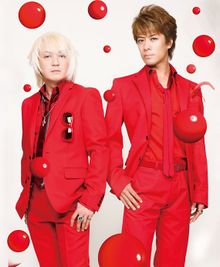