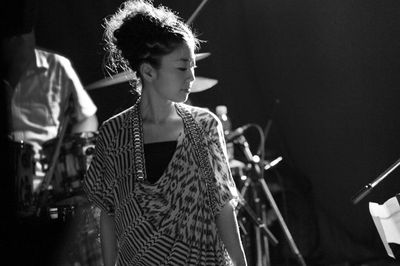 bird is a Japanese musician who has incorporated a variety of styles into her music over the years, including jazz, bossa nova, R&B, folk, reggae, and more.

In July 1999, bird's debut album was released and sold 700,000 copies. bird was given the Japan Gold Record for newcomers. Months later in October, her first national concert bird tour 1999 live! was sold out.

In June 2006 she teamed up with Kama Aina, RT, and Moose Hill to form the unit Tori (Japanese for "bird").

bird was transferred to Universal Music Japan in 2007. Her first single under the new label, "BATUCADA", has the artist experimenting with samba sounds. 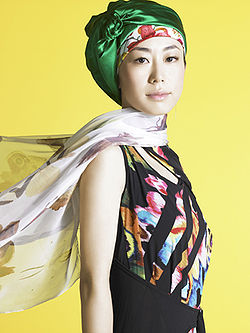 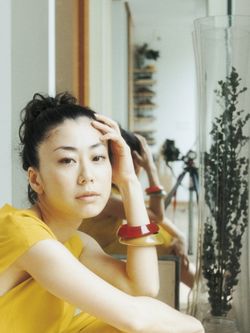