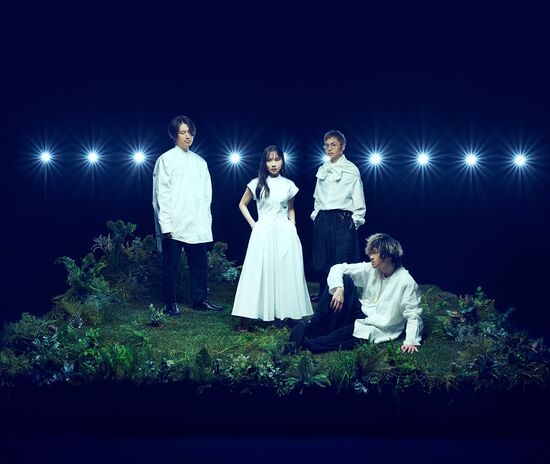 fhána is a Japanese pop-rock band signed to Lantis. 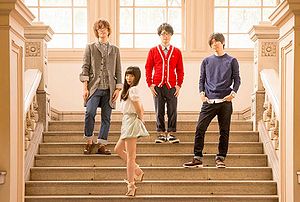 fhána was formed with Sato Junichi, yuxuki waga, and kevin mitsunaga. All three members had been involved in separate indie bands. At first, they used guest vocalists for their songs. They released their first indies mini-album New World Line in 2012 with guest vocals by Naka Makiko, towana, IA (a Vocaloid sampling Lia's voice), and Tada Aoi. Late that same year, towana joined the group as the official vocalist.

In 2013 fhána signed with the label Lantis and released their major debut single "Que sera sera". Since then, all of their single title tracks have been used as anime theme songs. 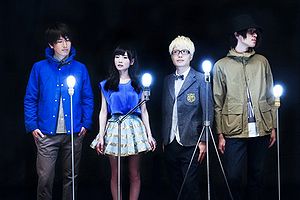 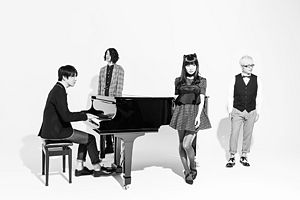 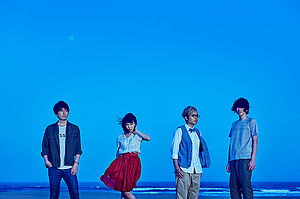 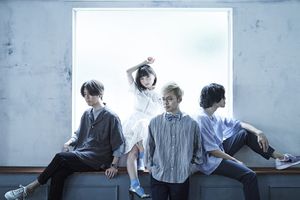 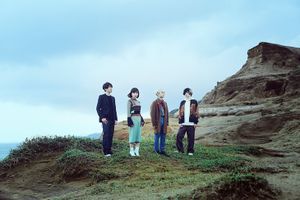 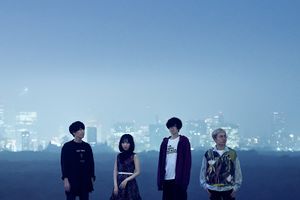 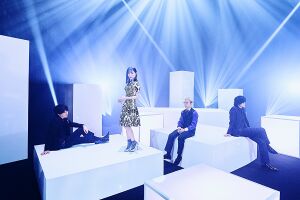 Note: All credits are for arrangement only.