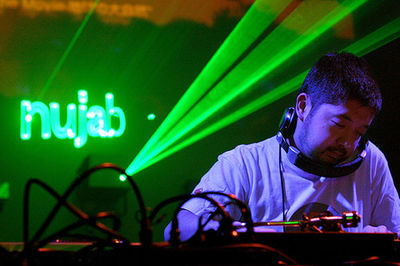 nujabes is the alias name for Seba Jun, an J-Hip-Hop artist and producer. He released his music under Hyde-Out Productions, a record label that he own. On February 26, 2010, Jun Seba was killed in a car accident in Tokyo upon exiting the Shuto Expressway late at night and died at a hospital in Shibuya Ward after failed efforts to revive him. His death has been confirmed through his record label, Hydeout Productions and his friend and collaborator, Shing02. His family held a private burial in Shimeyaka. 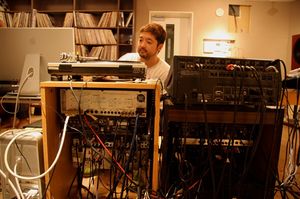