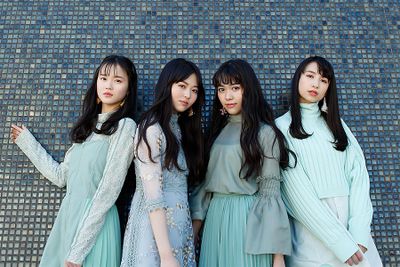 @onefive is a Japanese pop idol group under Amuse, with all the members from Sakura Gakuin. The group is named onefive as the group was formed when the members were all 15 years old, while the symbol @ refers to "us from now" and "from this place onwards".

The group released its first digital single Pinky Promise on October 20, 2019, and will be releasing its debut single Mada Minu Sekai on June 24, 2020.