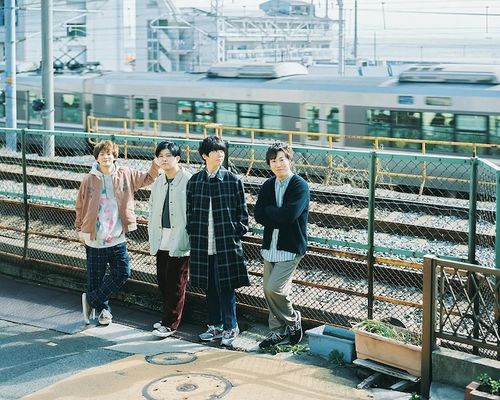 sumika (Japanese for house) is a Japanese rock band from Kawasaki, Kanagawa currently under the Sony Music Records label. The band has released songs for various anime such as Kimi no Suizou wo Tabetai, MIX, and Boku no Hero Academia. 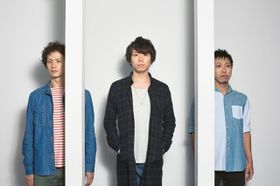 sumika and sumika [camp session] were formed in Kawasaki, Kanagawa in May 2013. "sumika" is the normal band form while "sumika [camp session]" is the acoustic band form that performs live. Each live performance is done with guests (filmmaker, photographer, musicians, painter, architect, potter, sculptor, poet, etc).

The band released their debut mini-album Shinsekai Orichalcum in October of 2013 under the Little garage indie label. They moved to the indie label [NOiD] in 2014 where they released a studio album, four mini-albums, and four singles. Ogawa Takayuki, vocalist of the band from a novel, also served as a guest member of sumika in 2014. He officially joined sumika in February 2015 following his band's disbandment in December 2014.

sumika signed to the major label Sony Music Records in 2018. 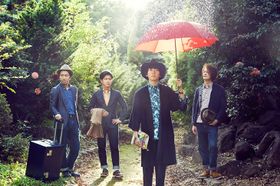 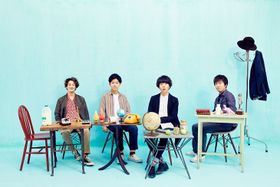 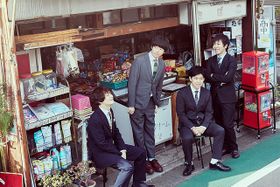