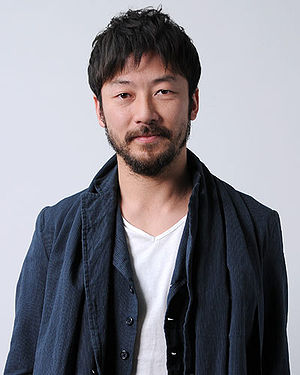 Tadanobu Asano was born on November 27th, 1973 in Yokohama, Kanagawa. When he was a child, he made his acting debut. Because his father worked as an actor's agent, he had the opportunity to audition for the TV program "Kinpachi-Sensei". And after this, his life as an actor started. In 1995,he met Chara while filming "PiCNiC" and they were married since 1995 with 2 children. In 2009, Asano and Chara have divorced. The sudden news appeared on Chara's official website and Asano's agency's website. According to the message, signed by both of them, Asano and Chara decided to divorce after much discussion. In order to maintain their respect and friendship with each other, they chose to go their separate ways. They further plan to cooperate in their duties as parents of their two children. 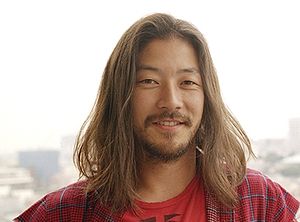 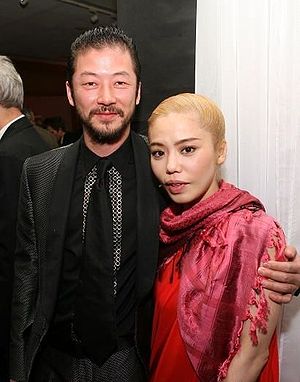