Difference between revisions of "FAKY" 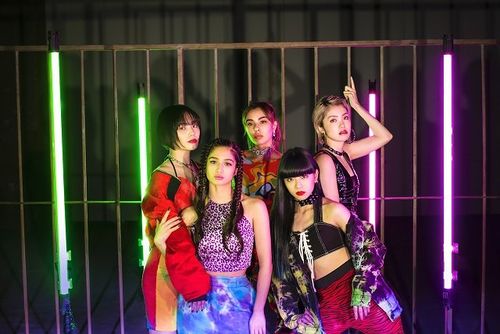 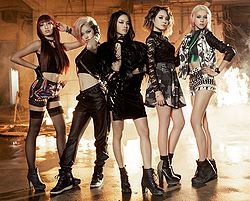 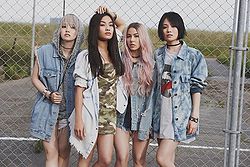 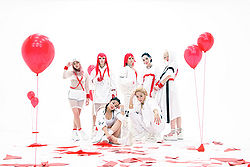 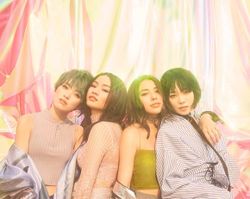 In July 2013, teasers of the group members were released through avex trax's official YouTube channel, and on the 29th a promotional video was released for their debut song "Better Without You".

After they debuted with YouTube exclusive tunes, they started to release the songs digitally in January 2014. Their first single "P.O.V." was announced with a video shoot but was quickly cancelled in early 2014. On June 16, 2014 it was announced that the group would be ceasing activities for the remainder of the year. The group planned on making a comeback under a revamped FAKY in 2015. Nevertheless they decided to release a digital mini-album called The One in early July. Here the song "P.O.V." found its place in the track listing.

In September 2015 a comeback sign and a new FAKY logo were uploaded to their official social networks and website. On October 16th, the first teaser was uploaded for their return, titled "FAKY is BACK", and new member Akina was introduced. They released a three digital singles simultaneously, Afterglow, You, and Candy on October 21st. Those songs along with two new ones were released on the digital mini-album CANDY on May 24, 2016.

On March 1, 2017, FAKY released their first digital single of the year, "Surrender". The group announced they would be releasing their debut mini-album Unwrapped on June 14th.

On November 16, 2018, leader Anna announced she would be graduating from the group on December 20th to focus on acting.